Judging from the constant cases of burglary these days, increasing your home security should be a must, not just an option you consider when you only have money to spare.

There are different ways to secure your home, and even those with limited funds can afford to buy security systems that are competent enough to ward off unwanted entities. 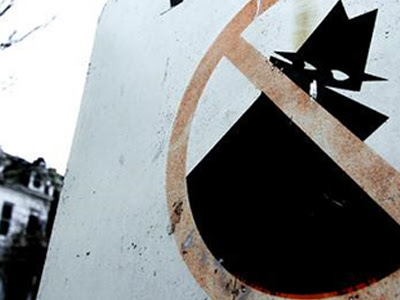 But it’s not enough that you walk into a store or browse online for home security systems that you think is best for your house and your budget. In order for home security initiatives to work, you must take into consideration the security issues and habits of burglars when it comes to choosing which houses to target and how they plan to rob these locations. You have to base your security measures as deterrent for the common habits of burglars to put your property and your family out of harm’s way. Get to know burglars’ habits and the home security updates you can use to get around them.

#1 Burglars usually strike between 10 am to 3 pm

This is according to a study from the U.S. Department of Justice’s Office of Community Oriented Policing Services, which also added that the highest burglary rates happen during weekdays and during the month of August. Most homeowners are out at work or running errands during the hours mentioned, making their houses empty and unguarded. An easy way to make the house look occupied during these hours is to turn the radio or TV on using a pre-programmed timer with the help of a home security automation system.

You can also make the impression that you or somebody else is at home by parking your second car out in the driveway or let somebody you know and trust use the parking space.  Avoid strangers going to your home by scheduling home maintenance services such as gardening and window cleaning during the weekends when you’re at home. 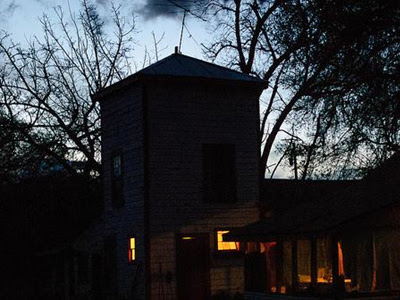 Always keep the lights on.
Photo from Loren Kerns via Flickr, Creative Commons

This should be common sense but still, lots of homeowners are not vigilant enough to protect their homes. When you sign up for a security system, the companies usually give signage or decals that you can stick on your front door. This should act as a warning sign for burglars. According to a survey conducted by the University of North Carolina on convicted offenders, half of the respondents said they would discontinue the attempt if they discovered the presence of an alarm, while another 31 percent said they would sometimes retreat. Only 13 percent said they would always continue with the burglary attempt.

The common burglar is not daring enough to pull off a heist-like job that requires lots of time and planning to accomplish. In fact, the burglar is most likely an amateur, a teenager who’s looking for a quick item grab. Owning a dog is an effective way to discourage such burglars. The idea of dealing with a noisy animal that can call the attention of the neighbors is something that the amateur burglar doesn’t like to bother with. If owning a dog is not possible, putting up a sign that signifies dog ownership can actually help a lot in deterring burglars.

Blocking entry points should be prioritized when doing a home upgrade. Put deadbolt locks on doors, install bars on windows, and put pins in sash windows. Make sure that all entry points are locked before you leave the house. 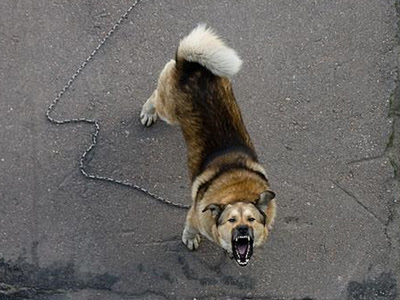 It pays to know how long a burglar stays inside your house. If a more competent thief gains access to your property, chances are he will not stay that long either. Eight to 12 minutes is the usual window for scouring the place and grabbing what they want. Now if your valuables are hard to find, the lesser the chances of a thief getting his hands on your cash, jewelry, and expensive gadgets. Forget about storing such items inside closets, drawers, and even the freezer – these are the places that a thief will usually check out. If you don’t have a safe box, hiding things in plain sight is a better option. Clever hiding spots including empty soup cans and Pringles containers.

You can also place decoy-items lying around the house, like broken mobile phones, tablets, or laptops. The thief will just grab these quickly and leave.

#5 Thieves usually come in through the front door

They also enter through back doors, first-floor windows, the garage, the basement, and other unlocked entryways. Aside from putting heavy duty locks on these areas, you can place security cameras in there as well, especially at the front and back doors. Make sure that these areas are well-lit so the cameras or motion sensors can clearly monitor for unusual activity. 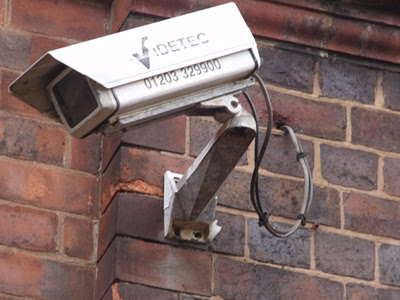 Place this near the front door.
Photo from Elliott Brown via Flickr, Creative Commons

A lot of homeowners have the habit of hiding a spare key somewhere, which may or may not be a good idea. What’s NOT good is the tendency to leave these keys in common places that burglars know. They look for keys under the mat at the front door or in a potted plant or decorative vase or statue. Not leaving a spare key is an easy solution, but if you must, store it in a most unlikely hiding place.

#7 Burglars strike when they sense prolonged absence, such as vacations

You can’t be expected to abandon vacation plans just to protect your home all-year round, but keep in mind that your property is so much vulnerable when your home sits empty for weeks or months. If you can’t arrange for someone to stay at your property while you’re away, increasing your security measures is the only way to go. Hold the mail and newspaper delivery so others won’t be alerted by your absence.

This is the time to invest in random timers or home automation so you can remotely control your lights and appliances. Make the lights, the TV, and radio go on and off at random times so people outside will not suspect that nobody’s home. 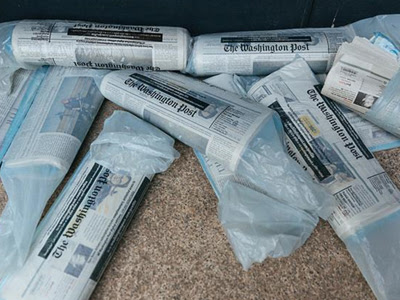 Hold the newspaper delivery while you’re away.
Photo from Alex Proimos via Flickr, Creative Commons

Home security is totally worth the investment, not just for protecting your property and valuables but also for the safety of your family.  Even if you already have security system in place, always make it a point to do a routine check on your equipment to see if everything’s in order and if there are more measures you can do to protect life and property.

7 Facts to Keep Burglars Away From Your Home
Tagged on: away from home    burglars    life    prolonged absence    property    safety    security system    spare key

Jason Garcia's articles are aimed towards readers who's looking on how and where to invest as well as on how to secure their homes and businesses. Follow him on Twitter.